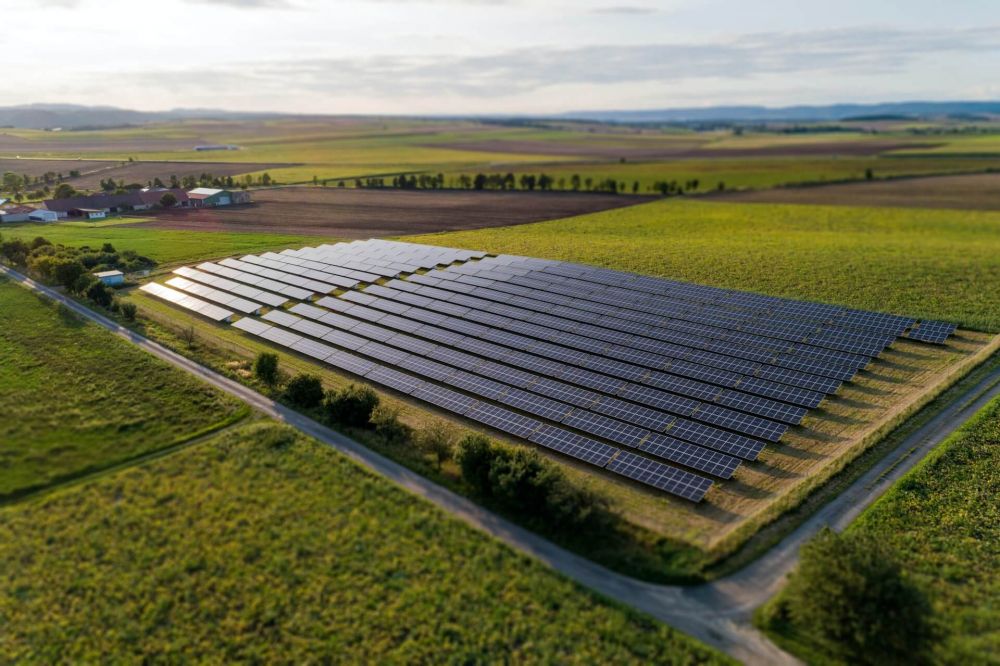 Renewable energy is a cornerstone of the transition to climate-neutral and smart development at local and global levels. European leaders seek to implement renewable energy sources on a wider scale in order to meet the European Green Deal objectives. The REPowerEU plan in May 2022 has accentuated this development making in particular solar energy a building block of the EU’s energy transition. An overarching, dedicated strategy designed to standardize the guidelines to solar energy installations shall double photovoltaic capacity by 2025 and install 600GW by 2030.

Sharing cities´ experiences and challenges
The European Commission first expressed its intention to declare a legal strategy concerning the utilization of solar energy in the 2022 Commission Work Programme, which resulted in the publication of an online “Call for evidence” on January 18th, 2022. This invited public officials and solar energy companies from around the European Union to share their individual cities' experiences and challenges regarding solar energy, as well as their opinions as to how solar energy could be better implemented in the future. In total, the Commission considered 311 contributions to the call for evidence as substantial. The respondents expressed a wide variety of views, but the vast majority (290) of respondents were in favour of accelerated solar energy development. For example, contributions from Spain – one of the Horizon 2020 funded project Sun4All pilot countries, focused on the increased reliance and funding of advanced solar technologies, such as concentrated solar power, utilizing mirrors or lenses to concentrate large amounts of solar energy into smaller spaces.

Bringing solar value to vulnerable consumers
The overall idea of the EU funded Sun4All project on engaging and empowering local communities to provide sustainable forms of energy to vulnerable communities bears a striking resemblance to the goals of the European Union Solar Energy Strategy. The strategy highlights that Member States should support partnerships between local authorities, energy communities and social housing managers to facilitate collective and individual self-consumption schemes. Pre-financing shares in energy communities, virtual net-metering schemes or renting out solar photovoltaics, energy storage and heat pumps at a fee lower than retail electricity prices, can all be used for this purpose. Therefore, the outcomes of Sun4All will contribute into future decisions regarding this important strategy. Together, these developments will lay the foundation for a future Europe in which solar energy provides a majority of electricity needs, especially for the most vulnerable communities.

Learn more about the Sun4All project.

This project has received funding from the European Union's Horizon 2020 research and innovation programme under grant agreement N°101032239.