Rome, the capital of Italy, which is known for its impressive historic buildings and sites, has a population of about three million inhabitants.

According to its local Energy and Climate Action Plan (PAESC – Piano d’Azione per l’Energie e il Clima), around 100,000 households, located in Rome and its suburban area, are affected by energy poverty. Therefore, the City of Rome, one of four pilot locations of the Sun4All support scheme, aims at complementing already existing measures against energy poverty by establishing the Sun4All program.

The Sun4All project will complement existing energy social bonuses and contribute to the reduction of energy expenditures of vulnerable households. Within the scope of the project, the City of Rome will ensure that part of the solar energy produced by publicly-owned PV installations will be shared amongst eligible beneficiaries of the project, providing an energy share of at least 0.5 kW per year for each participating household, which will be credited on the participants’ energy bills and lead to a reduction of their actual energy costs.

The Sun4All support scheme, which has already been successfully established in New York (USA), will particularly provide support for families living in proximity to photovoltaic installations, for residents of social housings and for households in a vulnerable economic condition, according to the ISEE indicator (equivalent economic situation indicator). Apart from the financial support, participants will have the possibility to attend workshops and get advice on energy management at home. 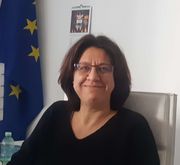 The virtual sharing of the renewable energy production outcomes will help to increase the awareness towards smart energy contracts. The City expects the project to be a strong driver for energy transition, in line with the City’s Energy and Climate Action Plan. 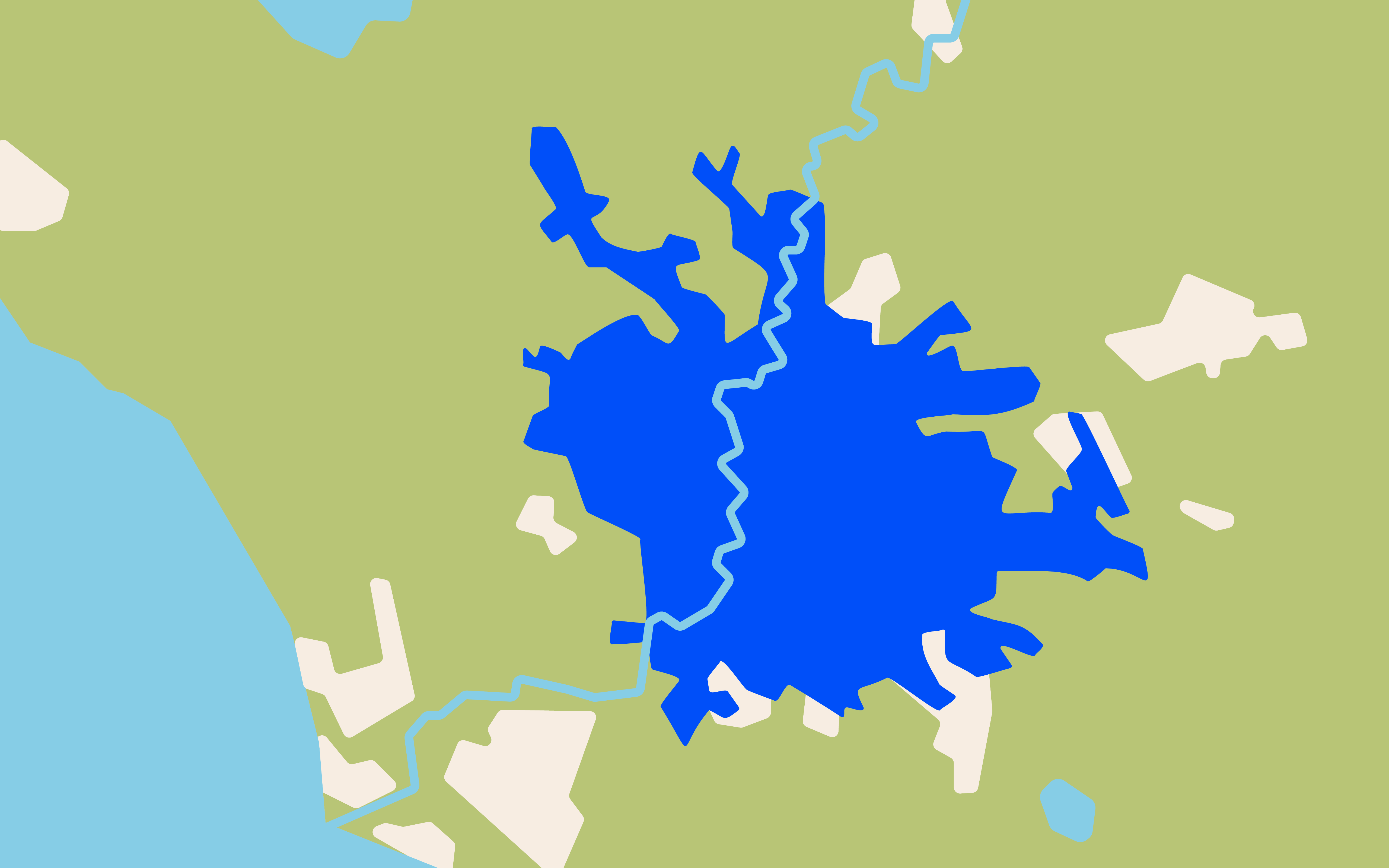 Hover on the markers on the Rome map to get more information.

"Roma Capitale" will identify between eight and twelve municipal school buildings with photovoltaic installations on their rooftops. Eligible residents (according to the ISEE indicator) in proximity of those buildings, will be asked to participate in the project.

Residents of social housing buildings with photovoltaic installations on the rooftop will be asked to participate in the project.

The City of Rome will dedicate between 50 and 100 kW of the solar energy produced by publicly-owned installations to the Sun4All project.

Impressions of the project in Rome 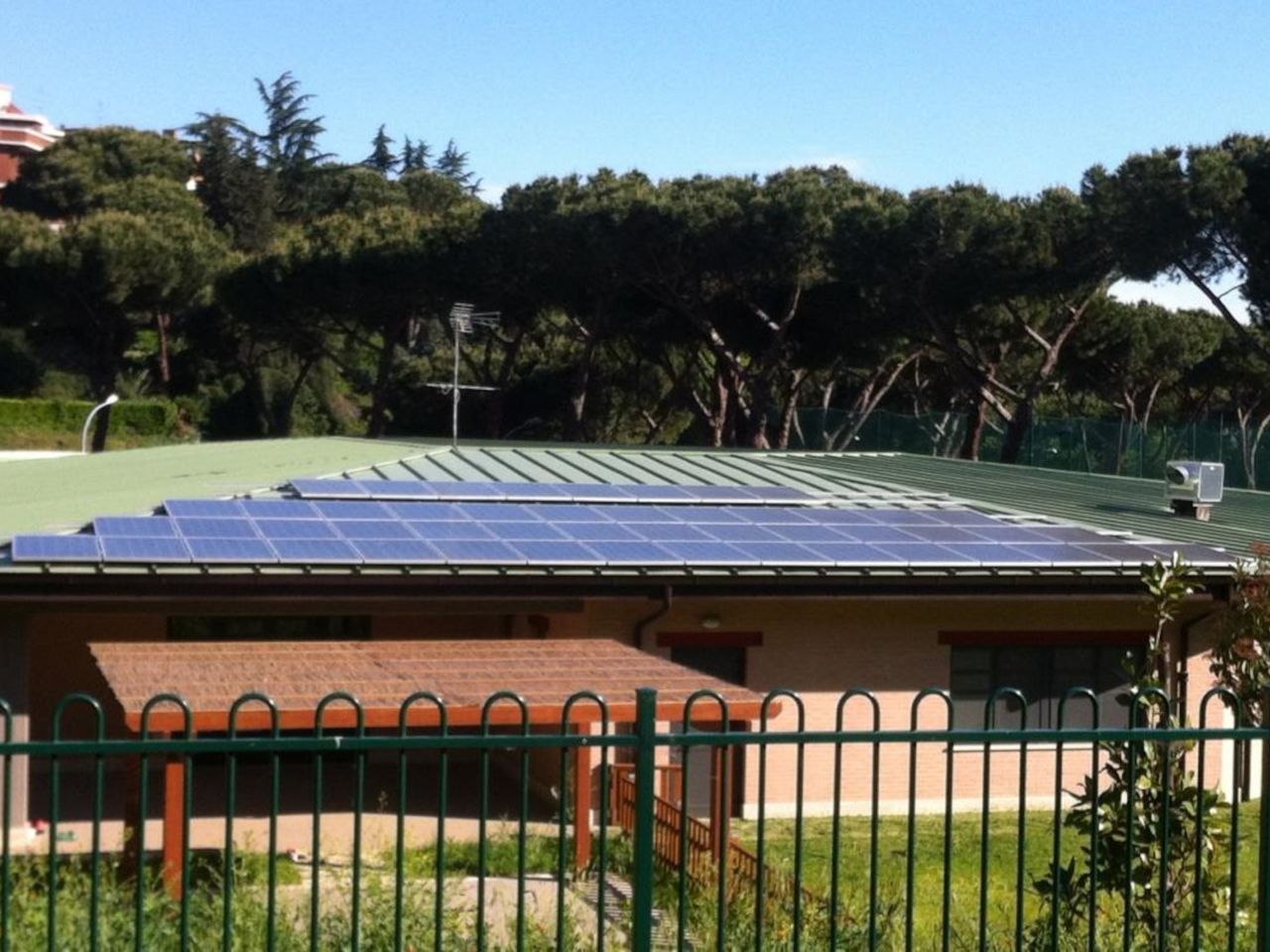 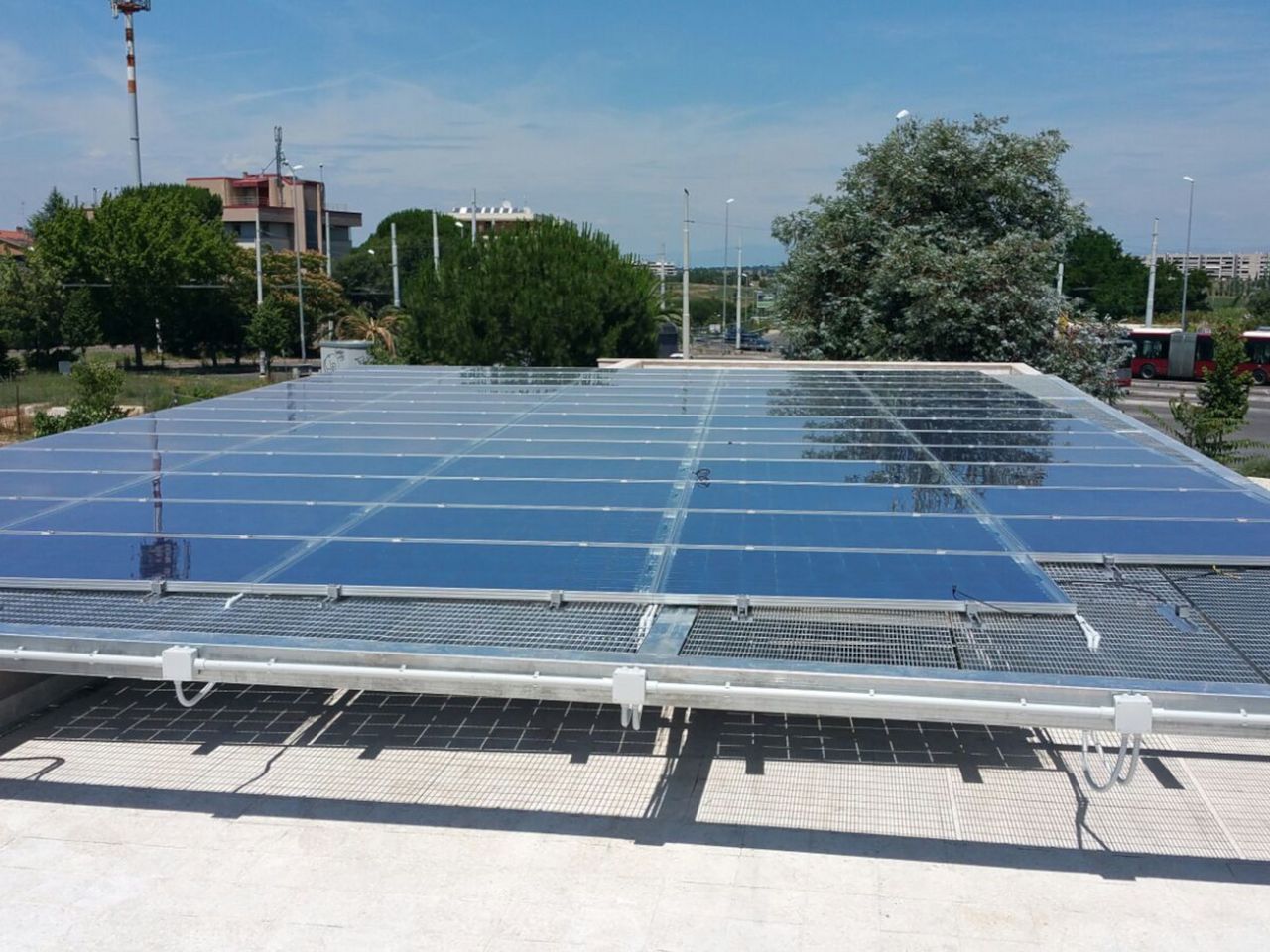 PV plants on the rooftop of a café 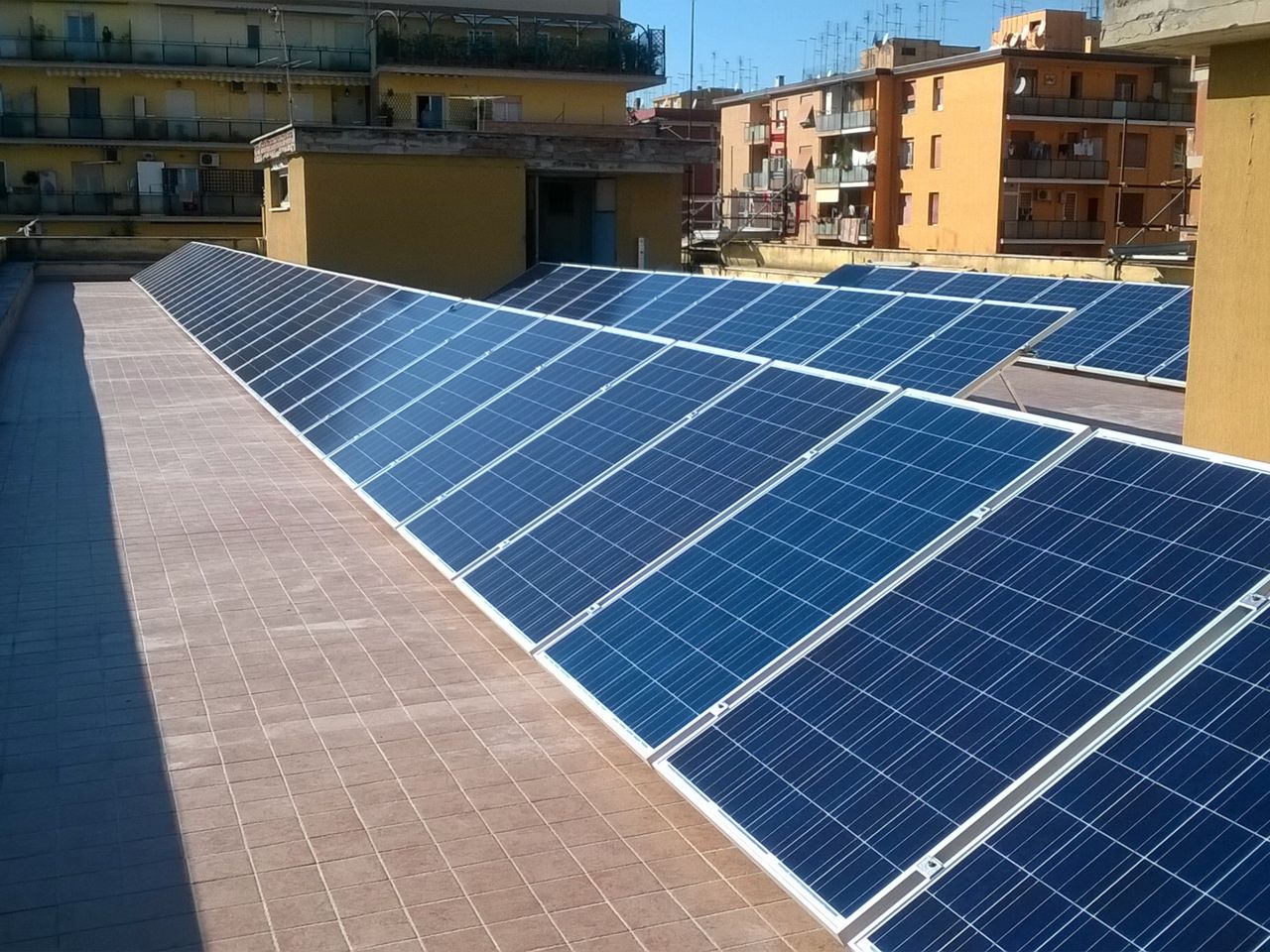 PV plants on the rooftop of a school in Rome

Get to know the other pilot locations 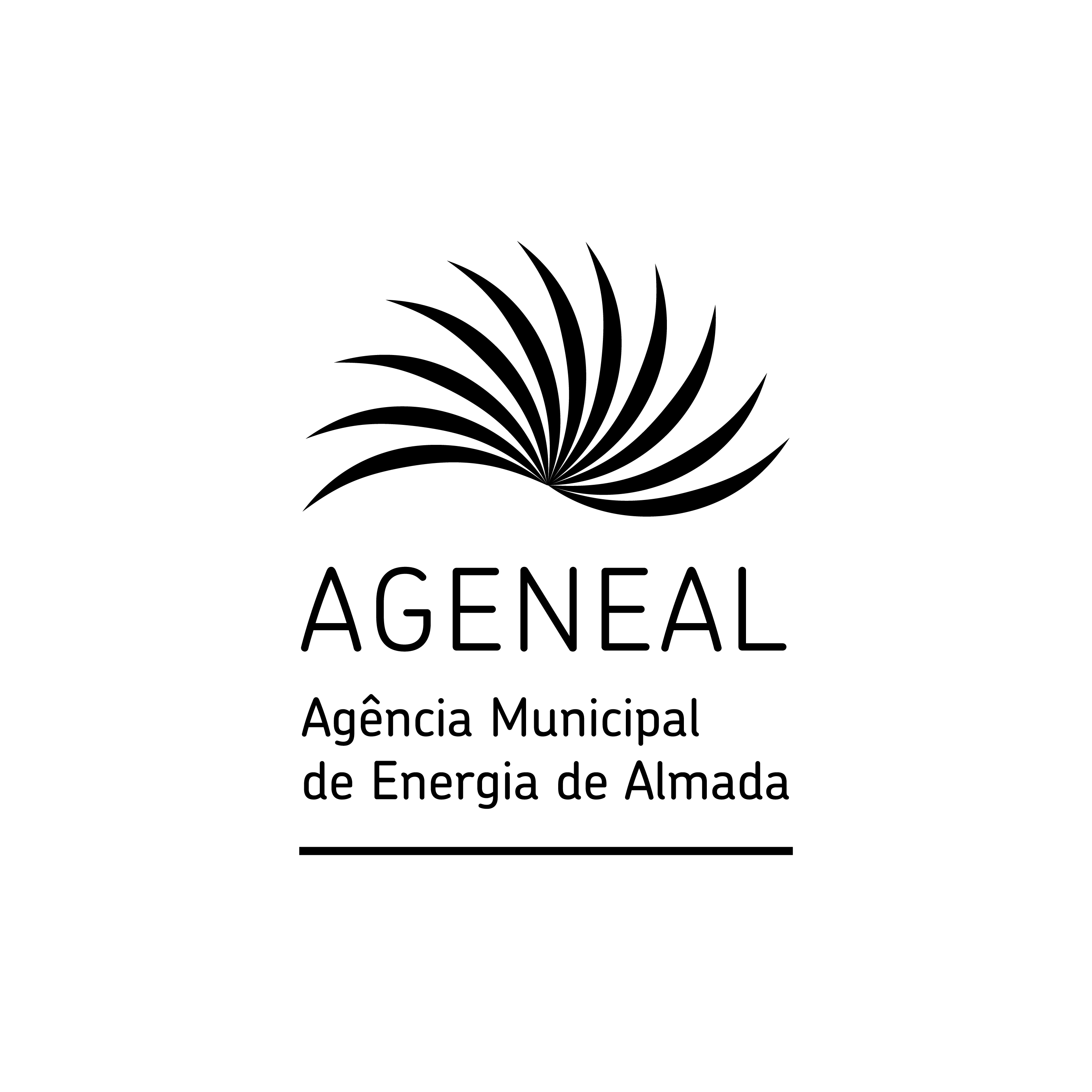 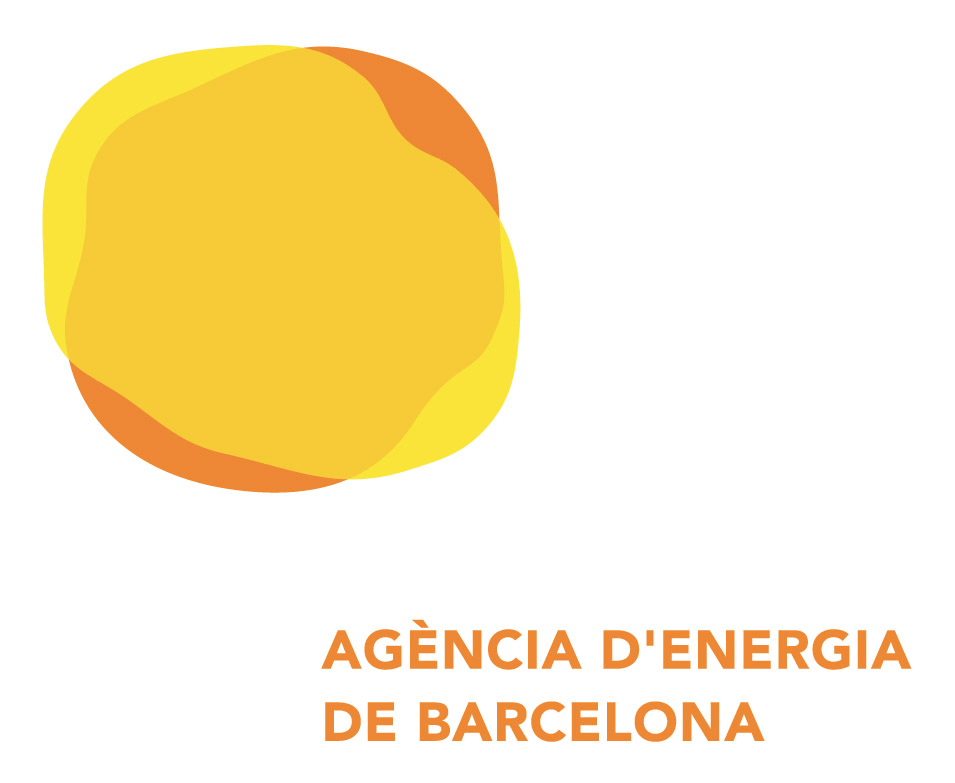 This project has received funding from the European Union's Horizon 2020 research and innovation programme under grant agreement N°101032239.